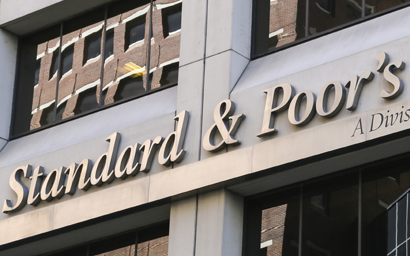 US ratings agency S&P says it is unlikely London will lose its place as the hub for euro clearing, despite fears that it may be shifted to an EU jurisdiction following the Brexit vote.

S&P acknowledged that the European Central Bank (ECB) could try to move euro clearing out of the UK, but said the chances of this were low.

A major reason is complexity. If the ECB were to move the operation to a member state of the EU, the process would be so complex it could take more than two years to complete, S&P said.

Even in the unlikely event that euro clearing was moved, S&P said that the main non-EU global clearing houses (including those located in London) would have enough time and resources to adjust their operating models to maintain their leading market positions.

The attempt by the ECB to try and move clearing is not without precedent. In 2011, the bank tried to have euro clearing moved to within the Eurozone itself which led to a long drawn out legal battle.

Last year the European Court of Justice ruled that the ECB’s “location policy” went beyond the central bank’s regulatory authority and it also lacked the competence necessary to regulate the activity of the securities clearing system.