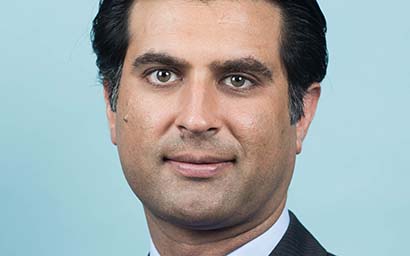 As soccer fever gripped Russia ahead of the host’s opening game against Saudi Arabia, a series of reforms 5,000 kilometers away in Riyadh are dramatically changing the economic and social fabric of the Kingdom, writes Salman Bajwa.

Unlike the last World Cup, 20 million Saudi men, women and children, and 10 million foreign residents, will be allowed to mix and gather in public places - they were forbidden by strict Shariah law in the past - to watch their national team play against Russia on June 14th. The last few days have seen the first driving license issues to a female in Saudi since the ban in 1957, with women being allowed to drive from the 24th.

In sync with the social changes, the local capital markets are also on a progressive path, with the Tadawul likely to win the highly coveted emerging market status from MSCI on June 20th, a watershed event that has the potential to drive $40 billion of portfolio flows into the country’s $500 billion market. This reflects the new Saudi Arabia envisioned by the Crown Prince Mohamed Bin Salman in the National Transformation Plan 2020 (NTP), a vibrant society that embraces sustainable development, with women being empowered to take their rightful place in the country’s economy to move Saudi Arabia forward. While MSCI upgrade provides a short term technical upside, the NTP will set Saudi Arabia on a non-hydrocarbon growth path for years to come.

The World Cup will also see Egypt make its first appearance in 28 years. This reemergence will offer a much-needed break to Egyptians after several years of political unrest, fiscal slippage and economic imbalances. It also coincides with an economic recovery, with record high FX reserves, improving primary balance and a credible reform program that will help withstand broad pressures even in an increasing rate environment.