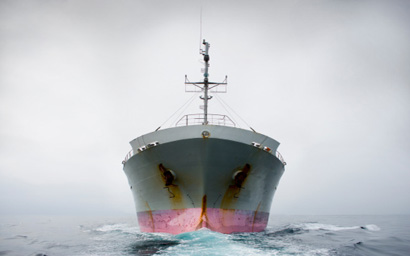 Called the Santander Trade Finance Real Economy Fund I, the firm said the fund boosted its alternative investment range and that the investment from Santander bank secures part of the risk, with institutional investors offered to co-invest on an equal footing.

The assets in the Luxembourg-domiciled fund provide investors with a “countermeasure for today’s record-low interest rates” by offering returns above treasury and money markets, the firm said and added that Santander bank’s global transaction banking team was important in the creation of the fund.

Investments span Europe, the US and Asia, consisting of over 350 companies and with individual losses capped at 10%. Its average credit rating will be approximately BBB+ and it will have weekly exit windows.