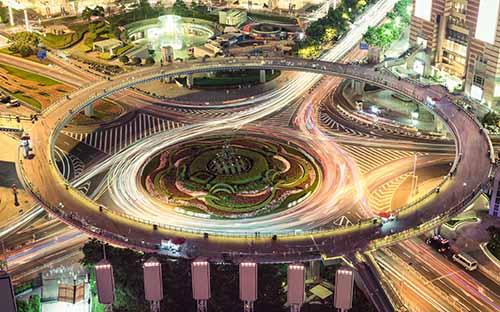 Zurich-based RobecoSAM has launched a strategy that seeks to take advantage of the “paradigm shift” toward a ‘circular economy’, wherein resources are used and recycled for as long as possible in a bid to minimise waste.

The traditional linear economy – which follows the “take-make-dispose” model – is becoming unsustainable, according to the firm.

This shift toward a circular economy has been valued at $4.5 trillion as countries and companies increasingly address the inefficiencies of linear production, the fund manager said.

Due to its nature, the circular economy creates value loops. The RobecoSAM Circular Economy Equities strategy seeks to invest in “leading” companies that create this value by employing techniques such as targeted production and consumption, and enhanced use of biproducts.

The strategy will invest primarily in companies involved in activities such as ‘redesign inputs’, which refers to consumer packaging, renewable feedstock & fiber, building materials and precision farming, and ‘circular use’, which covers nutrition, fashion & leisure, household & lifestyle, and the sharing economy.

Mark van der Kroft, head of trends and thematic investing at the asset manager, said: “The shift toward circularity among countries, companies, as well as individuals, is well underway as we seek a more sustainable way of life on our planet.”