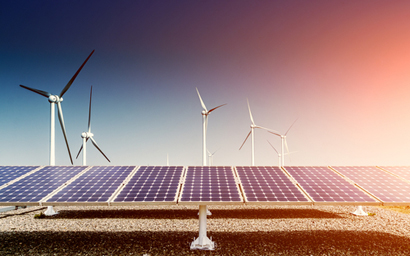 The move is part of a growth strategy announced late last year that aims to double the firm’s assets under management over the next five years and to focus more on products than services.

The first product to be developed by Berry will be an infrastructure equity income fund for institutional clients. The fund will look to focus on “long-life infrastructure” that supports the “energy and digital transition”.

According to R&M, Berry will be joined by former colleagues “in the near future” to help launch a range of infrastructure investments.

Berry was originally hired by Aviva in 2009 to develop its infrastructure business. Prior to that, he spent two years at BlueCrest Capital working in the renewable energy infrastructure sector.

In its annual report, published in October 2020, Barnham talked of moving the firm’s focus from consultancy and fiduciary services to providing products across a broader market spectrum.

The company also said it would add new divisions where appropriate in support of the strategy.