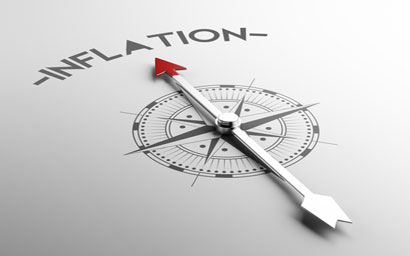 More than three-quarters of pension funds and other institutional investors plan to reduce their exposure to fixed income assets over the next 18-months, according to research from Aeon Investments.

An online survey of 100 institutional investors in Europe and the US, commissioned by Aeon Investments, shows that 78% plan to reduce their exposure to fixed income assets.

Of the respondents, 19% said they expect to cut their exposure to traditional fixed income assets by up to 10%. Almost half (46%) said they would cut it by between 10% and 15%, and 13% said they would reduce it by more than this.

Only one in five (20%) professional investors interviewed said they expect to increase their exposure.

Regarding where they will reallocate this capital, almost three-quarters (73%) of respondents said that “at least” 25% will be invested in equities. In comparison, 55% said they would allocate this amount to private equity, and the same for real estate.

Over half, at 51%, said that at least 25% of the funds they plan to take out of traditional fixed income assets would be allocated to structured credit-focused investments.

Oumar Diallo, CEO of Aeon Investments, said: “One investment area that has benefited from this is structured credit focusing on assets such as transportation, infrastructure, real estate, and private debt.

“Investment vehicles here can deliver attractive returns on a risk-adjusted basis with lower levels of correlation to risk assets compared to many traditional fixed income assets.”