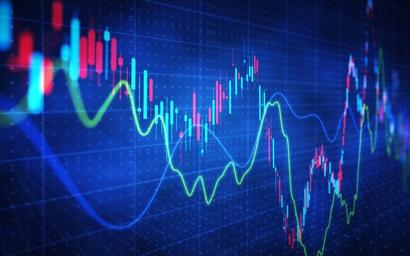 The sector witnessed a smaller but greater number of deals, according to data provider PitchBook, but mega deals of €1 billion or more saw a nine-year low.

In general, both deal value and deal count increased year-on-year compared to 2021, and the private equity asset class continued to grow with record assets under management, indicating that the private markets held better during public market turmoil.

Nicolas Moura, Emea private capital analyst at Pitchbook, said: "The private equity asset class continues to grow in Europe, and we have seen record assets under management within the industry in 2022 despite exits and fundraising hitting a nine-year low."

Due to the unfavourable market conditions, European exits dropped to their lowest value in nine years and also dropped each quarter consecutively, from €69.5 billion in Q1 2022 to €31.8 billion in Q4 of the same year.

This resulted in fewer capital reinvestments into new funds, as fewer exits meant a lower number of distributions.

Fundraising also faced economic headwinds, hitting its lowest level since 2006 in terms of fund count and lowest since 2014 in terms of capital raised - €52.8 billion across 92 funds, the data platform revealed.

Moura said there is confidence in the sector that fundraising will pick up in 2023 as macro-driven events become more clear.