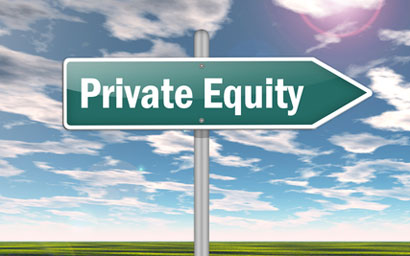 Certain key private equity numbers turned to point downwards in the third quarter of the year, including fundraising which fell by 21% year-on-year.

Private equity, which was described as “performing well since the pandemic”, also saw ‘exit’ values fall by over 2% and Prequin - the data firm which published the Q3 figures - said “some signs of market softness may be appearing”.

However, North America remained the dominant source of “buyout deal flow”, having registered $107.2 billion in aggregate during Q3, compared to only $61.5 billion in the same period last year.

Cameron Joyce, a research specialist at Preqin, said: “Private equity is buoyed by negative real long-term interest rates, fuelling the virtuous circle of fundraising and competition for deals. More importantly, perhaps, is that the interest rates support and justify the lofty valuations multiples that are being applied to deals in the current market—and even open the possibility of continued multiple expansion.”

Private equity: It’s yours for £3