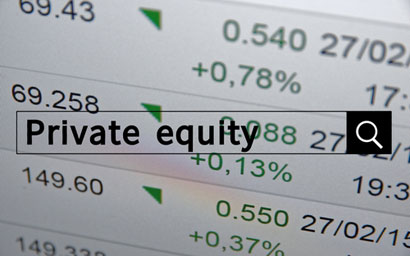 Private equity fund managers have reduced the pace of their deal-making amid “sky-high” valuations and another record year in 2019 for ‘dry powder’.

For the fourth year in a row private equity funds raised over half a trillion dollars last year, but deal-making declined as fund managers were concerned about overpaying for acquisitions.

Private equity funds that raised money and closed in 2019 raised $595 billion - the fourth year in a row to surpass half a trillion dollars. It was also the third-highest total on record after 2017 and 2018.

The year saw $393 billion in buyout deals compared to $493 billion in 2018. The high level of deals – including for venture capital deals even though they also fell from the year before – was aided in part by sky-high valuations, which saw the average buyout deal size hit a ten-year high of $490 million, said Preqin.

The impact of high valuations on future performance has weighed heavily on fund managers, and many have been slowing the pace of their deal-making as they make sure not to overpay for acquisitions, Preqin said. As a result, ‘dry powder’ – money waiting to be invested – hit a new high of $1.43 trillion.

Christopher Elvin, Preqin’s head of private equity, said investor sentiment was positive and many institutions were looking to increase their private capital investments in the face of a potential downturn.

He added: “But it is not without its challenges: intense competition for deals has pushed the average buyout investment to a size not seen since the Global Financial Crisis, and future returns may suffer as a result. But overall, private equity remains sought-after by investors, and we are likely to see capital continue to flow into the asset class in 2020.”