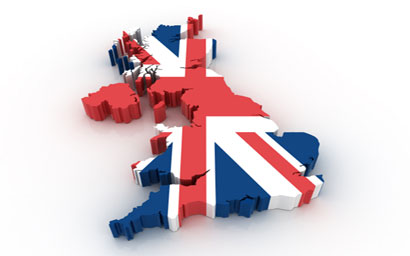 UK retail savers have continued to withdraw funds from UK regulated fund products for the fifth consecutive month amid concerns over economic and political uncertainty in Europe.

European and UK equity funds bore the brunt of this investor negativity, with these sectors experiencing net retail outflows of £453 million (€529 million) and £236 million respectively during February.

In aggregate terms, retail investors pulled £156 million out of UK authorised funds over the month, according to the latest data published by the Investment Association, the UK asset management trade body.

With the investment outlook in Europe soured by Brexit concerns, UK savers looked to global equities to generate return opportunities, pushing net inflows of £513 million into this asset class.

In contrast, retail investors shifted money out of property and money market funds, redeeming £45 million and £62 million respectively from these asset classes over the month.

Investors’ reluctance to commit to equity products has continued into March, according to the latest Fund Flow Index (FFI) generated by Calastone, the London-based fund transaction network.

During this month, investors added just £74 million to their equity holdings, the ninth-weakest net sales figures since the FFI was created at the start of 2015. European equity funds have now experienced 11 consecutive months of net redemptions.

For the year-to-date, investors have installed just £120 million into equity fund holdings, equivalent to the net daily equities sales that it attracted on a single typical trading day during December 2017.

Real assets have suffered across the board, with property having had its worst quarter since the FFI was created.

However, there are signs of a brighter outlook for UK equities, which have seen a cautious acceleration in investor interest driven by pricing levels which now appear attractive when set against historical and overseas comparisons.

Mixed asset funds, which are subject to lower flow volatility because they represent a central component of regular retail savings plans, have also continued to attract money, generating net sales of £546 million during March.