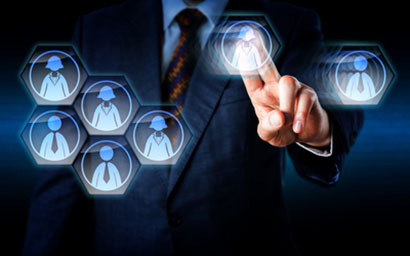 Nicolas Pictet, the  senior partner of the Geneva-based Swiss private banking group Pictet, is to retire in September after 28 years’ service.

The announcement, along with a number of other partner changes, was made on the same day that the privately-owned group announced its full-year accounts for 2018 which showed that the firm attracted 1 billion Swiss francs (€877 million) in net new money over the twelve-month period.

Nicolas Pictet said: “2018 was a particularly challenging year. Volatile equity markets unsettled investors, who were cautious as a result.

“While the market environment remains demanding, we see opportunities in investing counter-cyclically on a longer-term view. We therefore continue to invest strongly in talent and in infrastructure, which represent our future success.”

Pictet will be replaced in September by Renaud de Planta, who joined the firm as a partner in 1998 and is currently the second most senior of Pictet’s seven partners.

He has spent much of his career at Pictet building and leading Pictet Asset Management, which now accounts for almost half of the group’s assets under management and profits.

Nicolas Pictet will remain chairman of the board of Banque Pictet & Cie, the group’s bank, and join the supervisory board of Pictet & Cie Group SCA, the group’s managing entity, with effect from 1 September 2019.

In April Sébastien Eisinger, deputy chief executive at Pictet Asset Management and head of investments, will join the Pictet partnership.

Eisinger entered Pictet Asset Management in 1999 as an investment manager on the fixed income team, rising to chief investment officer for fixed income before being promoted to his current position.