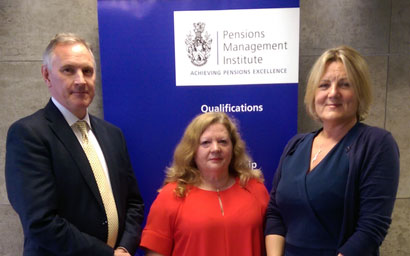 He joined the PMI Council in 2013, was co-opted onto the board in the autumn of 2014 before becoming vice-president in 2015. Branagh has chaired the board since the summer of 2015.

Gareth Tancred, chief executive of the PMI, said: “Robert brings a wealth of experience serving both on the board, and now as president, ensuring continuity and clear guidance, as we face the ongoing challenges of the industry.”