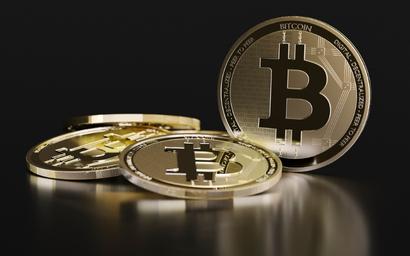 Cryptocurrency thefts and scams have surged throughout 2019 so far, with criminals and fraudsters netting billions from users and exchanges as cybercrime techniques continue to evolve with the times.

Cybercriminals have stolen around $4.26 billion (€3.84 billion) from cryptocurrency users, investors and exchanges over the first half of this year, up from $1.7 billion for the whole of 2018.

Insider thefts were the largest offenders, causing massive losses on investors and exchange users, according to a report by US-based cybersecurity firm CipherTrace.

According to the firm, 2019 could turn out to be the year of the exit scam. One alleged Ponzi scheme in the second quarter appears to have defrauded millions of users out of $2.9 billion in crypto assets, it said.

Hackers stole more than $124 million from exchanges and infrastructure over the second quarter, bringing the total to $227 million pilfered from exchanges so far this year. It also reported that crypto exchange Bitfinex “lost” $851 million.

“The money laundering potential of crypto-to-crypto exchanges and privacy coins are not well addressed by lawmakers attempting to regulate digital assets based on the physics of fiat currency,” it said.