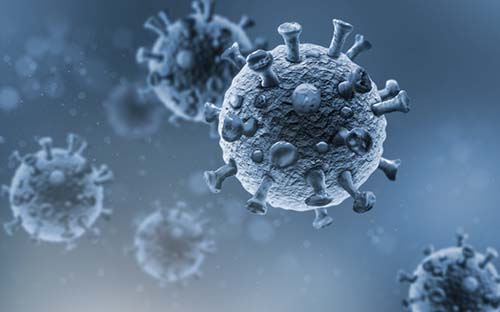 The Omicron variant was the main driver behind investors selling £83 million in equity fund holdings over a two-day period in November, highlighting significant investor uncertainty.

According to Calastone’s November Fund Flow Index, as governments imposed new restrictions on travel and reimposed mask mandates investors reacted swiftly on Friday 26 and Monday 29 November 2021, which saw overall transactions increase by 60% as investors adjusted their holdings to reflect their first assessment.

November was the worst month for US and European equity funds, with a net outflow of £395 million and £534 million respectively. Outflows from UK-focused equity funds reached £464 million, the sixth worst month on record and marked the sixth consecutive month of net selling.

Despite this increase, Calastone says it is too soon to judge the impact of the new variant and expects more volatility in the coming weeks.

ESG funds, meanwhile, saw record inflows of £1.5 billion, however equity funds with no ESG mandate suffered outflows of £1 billion for the second month in a row.

According to the index, there was also a sharp increase in inflows to safe-haven money-market funds, with investors adding £108 million.

On November 24, the day before Omicron was announced rising bond yields pushed investors to reduce how much they committed to fixed income funds. The same rising bond yields were also responsible for the risk aversion in equities.

Edward Glyn, head of global markets at Calastone, said: “Covid-19 continues to be a key driver of both market sentiment, and fund flows. The spasm at the end of the month that saw a sudden rush for the exits and a spike in trading volumes was a clear reaction to Omicron’s discovery, though the selling was measured, rather than a rout.

“Meanwhile, the record outflow from European equity funds reflects the vicious fourth wave that was already sweeping through many countries and the imposition of new restrictions, even before Omicron appeared on the scene. Europe’s inflation problem isn’t helping either. For US equities, we suspect the outflow is also linked to the surge in bond yields, to which US equities are very sensitive. All of this adds up to greater risk aversion.”

He added: “ESG continues to capture investor imagination. It’s clearly cannibalising other types of funds now in the race for new capital. When investors have cash to add, they add it to ESG, and any impulse to sell is felt by other categories."