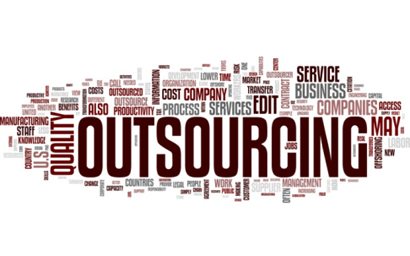 Old Mutual Wealth (OMW) has terminated a contract with IFDS and chosen a new provider for a UK investment administration platform.

OMW said it had now contracted FNZ to deliver platform and outsourcing services.

OMW had previously said that its UK platform transformation programme had come under cost and delivery pressure.

Paul Feeney, chief executive of OMW, said the decision to terminate the contract had not been taken lightly given the “cost, effort and time already invested in the programme”.

He said: “This has been a difficult journey for all stakeholders. We have made tough decisions today but we believe they are the right decisions for our customers, their advisers, our business and our shareholders.”

The firm said the contract with IFDS covered the “Bluedoor” back-end investment administration platform and associated business process outsourcing. It also covered related work with DST, a software provider, on the “Opendoor” front-end solution. DST’s work will not be extended or renewed.

On March 9, OMW said there were “certain pressures which, potentially, could increase timescales and costs and that the firm was in active negotiations to reduce delivery and consequent cost risks.

These negotiations were unsuccessful and, coupled with other existing issues, this resulted in “increased concerns about further extended timescales, quality of delivery and consequential increased costs”.

OMW had previously said that the costs of implementing the platform systems with IFDS and DST could be up to £450 million (€533 million).

As at end of April 2017, OMW’s UK platform transformation costs were approximately £330 million, net of a £30 million receivable from its previous supplier.

Preliminary cost estimates for the operational delivery of the FNZ system were in the region of £120-160 million.

The new platform is expected to provide additional functionality, including ETFs and investment trusts, that was not included in the previous arrangements.

Management estimates this would have cost in excess of a further £50 million and taken a further two years post migration to deliver.