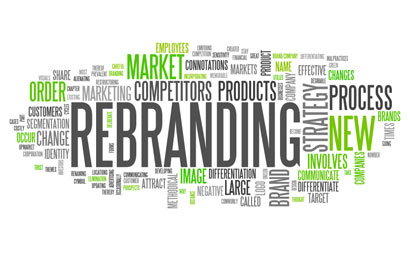 Old Mutual Global Investors (OMGI) has become the latest financial services firm to ditch a historic name with roots to the nineteenth century in favour of something more modern sounding.

From the autumn, the venerable Old Mutual Global Investors will become officially known as Merian Global Investors following the recent acquisition of the business by the OMGI management team and private equity firm TA Associates.

The name change follows the rebranding of Old Mutual’s wealth management division, Old Mutual Wealth, which became Quilter ahead of a £2.8 billion (€3.2 billion) float on the London Stock Exchange.

The company said in a statement that the new name was inspired by the life of the German seventeenth-century scientist, artist and adventurer Maria Sibylla Merian, considered to be one of the first scientists to challenge and debunk widely believed myths about her field.

“Notably, the Merian name represents our core belief that investors should not be constrained by a ‘house view,’ demonstrating our understanding that investment can be considered both an art and a science.

The Old Mutual brand dates from the founding of the insurance giant in Johannesburg in 1845. The London-based asset management business OMGI, which was founded in 1985, had assets under management of £30.7 billion at the end of March.