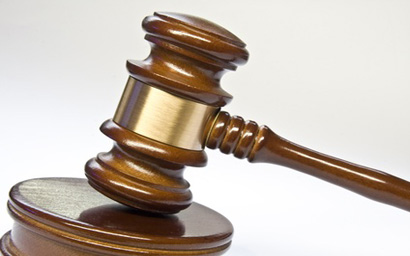 A Norwegian court case that ruled against DNB ASA last week in a ‘closet indexing’ case is expected to get wider international attention.

Norway’s largest financial services group is to pay back the equivalent of millions of euros to investors after the Supreme Court of Norway found for 180,000 individual investors in a class action brought by the Norwegian Consumer Council.

The court found that three mutual funds had not been managed correctly to give investors the best chance of yield.

The Norwegian Consumer Council said: “This verdict is the first of its kind, and we have noticed considerable interest from other countries.”

DNB’s asset management group was found “guilty of closet indexing”, Better Finance said, after the Court found the individuals had a right to a reduction in fees.

The court said that after interpreting the fund statutes and other information, management of the three mutual funds by DNB Asset Management AS had not been “in accordance with the agreement entered into with the unitholders”.

The court statement said: “The funds had not been managed in a way that gave the unitholders the financial risk exposure – and thus the opportunity to yields beyond the funds' reference index – for which they had paid.

“The conditions for a price reduction were met, although it was not possible to demonstrate a market price for the deficient performance. The price reduction was set to 0.8 percent of the individual group member's unit.”

Better Finance said the case also sets a record due to the vast number of participants, and a precedent, in that the practice of closet indexing, “due to a lack of a legal and measurable definition, is particularly difficult to demonstrate”.

Apart from the Financial Conduct Authority in the UK, Better Finance said regulators in the “main EU fund domiciles where Better Finance found most evidence of suspicious funds have so far failed to take any meaningful action to protect investors against this practice”.