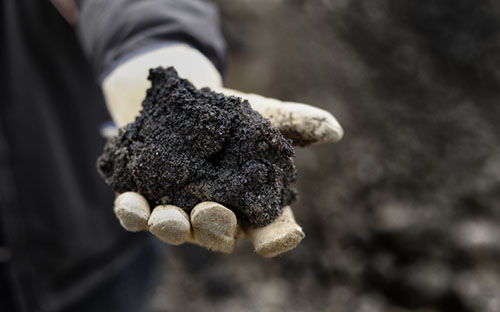 Norway’s Kommunal Landspensjonskasse (KLP) pension fund has ditched investing in oil sands as part of its ongoing strategy to align its investments with a low-carbon society.

KLP – the largest pension fund in the Nordic country with over $81 billion of assets – will now exclude companies that generate more than 5% of their revenue from oil sands-based companies.

The fund is blacklisting five companies worth $58 million (€52.8 million) of equity holdings – four of which are Canadian, and one is Russian.

“These industries represent highly risky and environmentally damaging operations which can now be replaced by clean energy alternatives through renewable power like solar and wind, battery storage, and the growth of electric vehicles,” said chief executive Sverre Thorne.

KLP aims to send a signal to the markets that oil sands should not form part of the current and future energy supply, said Thorne.

“We hope that other large asset managers will follow this example. By going coal and oil sands free, we are sending a strong message on the urgency of shifting from fossil to renewable energy,” he added.

Previously the fund excluded companies with 30% of their business coming from oil sands, but has lowered the threshold.

Over the last few years there has been a pronounced trend for some asset owners to ditch investment in fossil fuel companies, including the UK’s National Trust and Norway’s sovereign wealth fund this year.

A spokesperson for the fund defended the investments, saying growth was likely driven by higher oil prices and market effects rather than a shift in strategy.