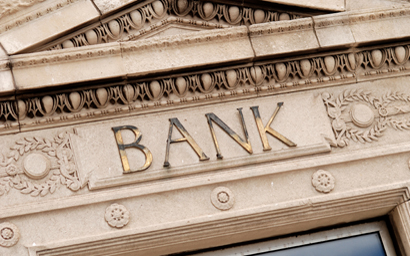 US-based custodian and asset management firm Northern Trust is to create a new bank in Luxembourg as part of its preparations for Brexit.

Since last year’s Brexit vote in the UK, the firm has been mulling whether to establish a new bank within the European Union either in Luxembourg or Ireland and today announced that it had decided in favour of Luxembourg, where it currently has 140 employees.

London will, however, remain the Northern Trust’s headquarters for Europe, Middle East and Africa, the firm has confirmed.

David Wicks has been promoted to the newly-created role of head of continental Europe and will also become the chief executive of the new Luxembourg-based bank, once it has been launched.

Wicks, who has worked for Northern Trust for 20 years, was most recently regional executive for enterprise operations for the Emea region.

“The creation of our EU banking presence in Luxembourg, which will fall under David’s leadership in his new role, highlights our commitment to growing our business in continental Europe,” said Teresa Parker, Northern Trust’s Emea president.

Separately, Stephen Potter, president of Northern Trust Asset Management, has been appointed vice-chairman with responsibilities including oversight of key strategic initiatives and the development of select clients and prospects around the globe.