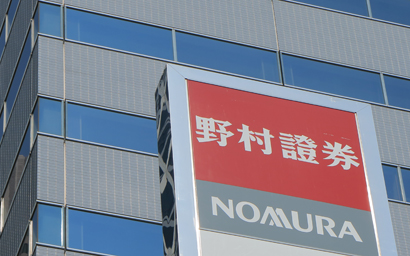 Japanese investment bank Nomura has expanded into the Luxembourg ‘super ManCo’ market through one of its subsidiaries.

Global Funds Management (GFM), which is part of Nomura Bank (Luxembourg), has gained a licence to act as a Ucits management company and says it will grow its third-party client base in Europe, Asia and  America.

GFM already has a licence to provide management company services to firms regulated under EU alternative investment laws. It oversees €10.4 billion of assets.

Third-party management companies, known colloquially as ManCos, provide regulatory infrastructure to fund management firms that do not want to set up their own ManCo, but legally  need one to market funds across Europe.

Also known as ‘rent-a-managers’, firms that provide these services to both Ucits and regulated alternative funds are sometimes referred to as ‘super ManCos’.

Nomura Bank (Luxembourg), which has €59.3 billion of assets under custody, also said it would expand its depositary services to Ucits funds.

Jean-Francois Caprasse, GFM’s general manager, said the licence meant “we can now offer a full range of product structuring opportunities to asset managers and distributors around the world”.