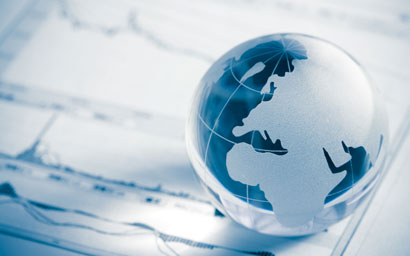 A global small-cap equity fund has resulted from the fund management partnership between American Century Investments and Nomura Asset Management, who say the product is a response to demand for diversification.

The fund forms part of the Nomura Funds Ireland range, which has US$7.6 billion in assets under management.

Gurwich helped create a previous fund, American Century’s Global ex-U.S. Small Cap strategy, and has managed it since 2001. The fund outperformed its benchmark by 2.31% in the first quarter of the year, with a gross return of 15.41%, according to the firm.

The latest fund targets companies “exhibiting sustainable and accelerating earnings growth”, which the team, including the support of eight analysts, believes is a more powerful predictor of stock price performance than the absolute level of growth.

Gurwich said global small-caps are attractively valued and are expected to grow earnings faster than their large-cap peers.

Managed under the UN Global Compact guidelines, the fun will also not invest in companies that are on the exclusion list recommended by the Council on Ethics of the Norwegian Government Pensions Fund Global.

American Century and Nomura began their business partnership in 2016.