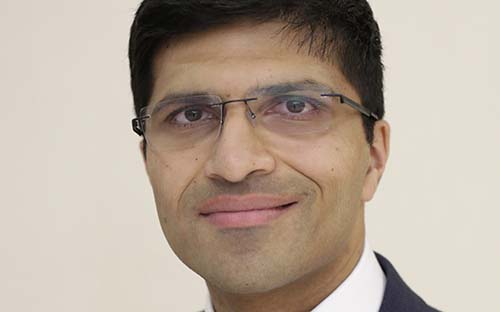 Diversity is an ongoing issue that the financial services industry must deal with, the new chief executive of the FCA has told MPs.

According to Nikhil Rathi, appointed head of the regulator in June, there are “deep issues” regarding diversity in the City.

Organisations within the finance industry – including the watchdog itself – need to make progress on diversity as quickly as possible, he urged.

“The FCA has a role to support a more diverse financial services sector. This is a conversation that has been evolving in recent years,” he said, addressing the UK's Treasury Committee on June 22.

Within the asset management sector, less than 1% of investment managers are black, according to a report by the UK’s Investment Association.

Rathi said the FCA should lead by example when it comes to diversity, as part of a speech laying down the organisation’s future course of action.

His priorities at the FCA include modernising its use of data and improving diversity with unconscious bias training and no-name CVs, he informed the committee.

"I would like the FCA to be defined as tough, as assertive, as thoughtful, as decisive and working with pace and agility,” he said, adding that he hadn’t applied for the job to be liked.

Recent Black Lives Matter protests had “touched a nerve in many organisations”, Rathi told MPs. He also pointed out that more needs to be done regarding gender diversity. 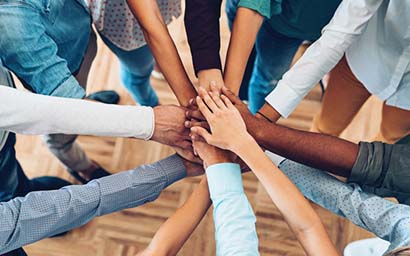 In a recently published Funds Europe/Caceis report on governance, we found that only 8% of respondents considered ‘ethnic’ diversity to be an important area for the industry to target.

However, in response to the dearth of diverse representation within the funds industry, a number of firms are working through the Diversity Project to address the issue.