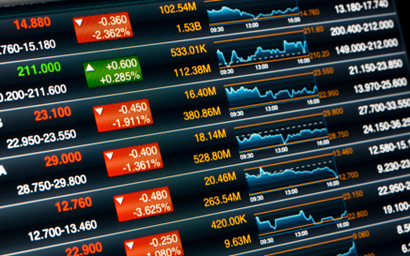 The October market sell-off hurt hedge funds almost across the board, with one major index compiled by BarclayHedge recording a 3.06% fall.

Overall, 16 of Barclay’s 17 hedge fund indices had losses in October. The BarclayHedge Technology Index dropped 6.7% in response to a sell-off in tech stocks that saw the Nasdaq drop 9.2% - its worst monthly decline since November 2008.

The Barclay Hedge Fund index with a gain was the Fixed Income Arbitrage Index, which was up 0.17%.

Year to date, ten hedge fund indices saw losses, but seven indices still had positive returns. For example, the Healthcare & Biotechnology Index led all indices with a 13.85% gain, and there was a 5.6% return in the Technology Index.

Top strategy areas of Asian-located hedge funds included both uncorrelated macro and fixed income-based relative value arbitrage, with these posting gains of 1.1% and 1.5 %, respectively, in the year-to-date at the end of October.