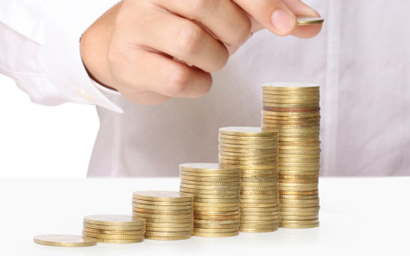 Natixis IM is part of French investment bank and insurer Natixis and saw €10 billion of inflows during the second quarter, led by liquid alternative strategies managed by H2O Asset Management.

H20 was the main driver of €7 billion of inflows in Europe, while Harris Associates, a US affiliate, was the main generator of €3 billion worth of US inflows through its Oakmark International Fund and Oakmark Fund.

Assets under management reached €846 billion at the end of June, maintaining the almost perfect split between Europe (€413 billion) and the US (€419 billion). Assets increased by 9% year-on-year in Europe and 8% in the US, even accounting for a negative €4 billion market effect during the second quarter.

Net revenues from asset and wealth management activities in the quarter increased by a “significant” 15% compared to the same time in 2017 at a constant exchange rate. For asset management only, the rise – which was also of 15% - amounted to €782 million of net revenue.

François Riahi, Natixis chief executive officer, said return on equity was increasing across all business lines, and he highlighted asset management for it success.

“Our Asset management business grew strongly with net inflows of €10 billion, positive for the seventh consecutive quarter,” he said.

In December 2017, Jean Raby, the chief executive of Natixis IM, told Funds Europe that the largest growth prospects over the next decade were in Western Europe and the Asia-Pacific region, and indicated that the firm would build its presence in the UK,Germany, Switzerland, Italy and Spain.