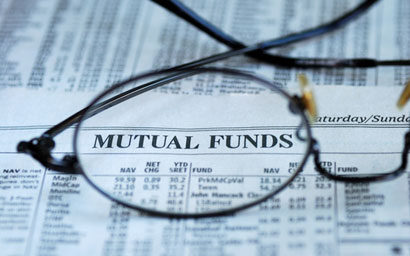 According to data from Refinitiv, bond funds, with inflows of €12.7 billion, were the best-selling individual asset type overall for January.

Global emerging markets bond funds in hard currencies, with inflows of €4.4 billion was the best-selling sector among long-term funds for January.

The fund domicile with the highest net inflows, driven by inflows into money market products of €19.1 billion, was France which enjoyed inflows of €16.0 billion.

Sweden and Switzerland were in second and third places with net inflows of €2.6 billion and €2.3 billion respectively.

Generali, with net sales of €3.3 billion, was the best-selling fund promoter for January overall, ahead of Credit Mutuel (+€2.2 billion) and BNP Paribas Asset Management (+€2.1 billion).