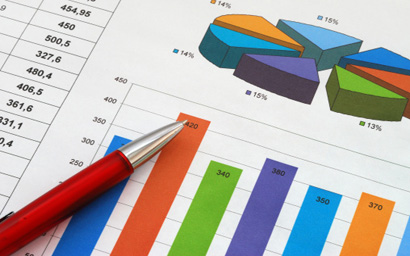 Multi-asset products led inflows in Europe’s funds industry through March and April, according to data.

This suggests sales were mediating as data for the previous month that has only just been released by the European Fund and Asset Management Association (Efama), showed multi-asset sales were €24 billion. This compared to €16 billion in February.

The Efama March data reflected a distinct trend for multi-assets as during the same month equity inflows fell by €11 billion compared to February, to land at €14 billion. Bond sales fell by about €1 billion.

Bernard Delbecque, director of economics and research at Efama, said: “Against the background of continuing uncertainty in financial markets, investors reduced their net sales of equity and bond funds in March to the benefit of multi-asset funds.”

As wells as multi-assets, alternative Ucits funds were also beating sales of bond funds in April, according to the same data, with €3.4 billion of inflows for alternatives compared to €1.7 billion for bonds.