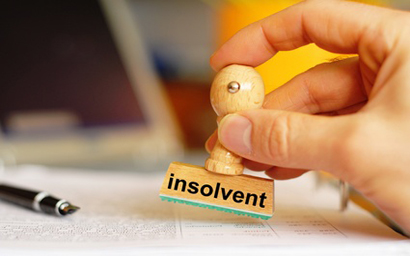 The continued presence of the Covid-19 virus combined with the winding down or potential withdrawal of state support schemes is likely to trigger a significant increase in European corporate defaults and insolvencies.

This is the finding of a report from S&P Global Ratings which analysed the European corporate debt market and concluded that the speculative grade default rate will likely double next year from its current rate of just below 5% to around 8%.

The high number of corporates accessing government-sponsored support programmes has seen corporate debt levels rise substantially in Europe, by 2.5% in Germany and as high as 11.9%.

However, with a vaccine in sight, the scale of the European debt problem will only become visible once public vaccination programmes commence and governments consequently scale back their support, states S&P.

For example, at the end of October the UK government announced that it would wind up its employment furlough scheme at the end of March 2021.

Furthermore, the complexity of these various support measures, such as furlough schemes and tax holidays, in place makes it difficult to get a full picture of the additional debt burden on corporates' balance sheets and of how sustainable this burden will be, the report adds.

The report adds that government support has been unable to stop the acceleration of long-term structural changes in consumer preferences, notably the increase in online shopping and a reduction in travel.

"This signals a new normal for a number of industries and will contribute to the rise in insolvencies and defaults in the coming quarters," said S&P credit analyst Paul Watters.