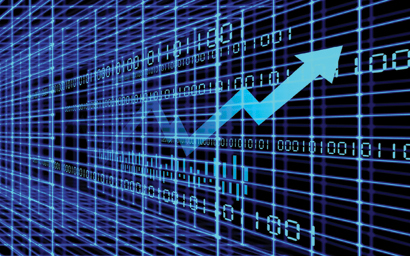 Money market funds were the best-selling asset in October, while investors sold out of global emerging market bond funds.

According to the report, the worst-selling Lipper global classifications by estimated net sales were bonds sectors.

Ireland was the fund domicile with the highest net inflows with €34.8 billion in October, followed by France at €32.4 billion, and Luxembourg at €28.0 billion.

Meanwhile, BlackRock was the bestselling fund promoter in Europe, ahead of Amundi and JPMorgan.

Detlef Glow, head of EMEA research at Refinitiv Lipper, said: “Inflows into money market products boosted the fund flows for October 2021, while European investors were in general further in a risk-on mode over the course of the month.

“Given the general market environment it was no surprise that October 2021 was a positive month for the European fund industry since mutual fund and ETF promoters enjoyed inflows.”

He added: “The overall flow pattern in Europe showed that investors continued to be in risk-on mode in October even as the general flow pattern was driven by inflows into money market products."