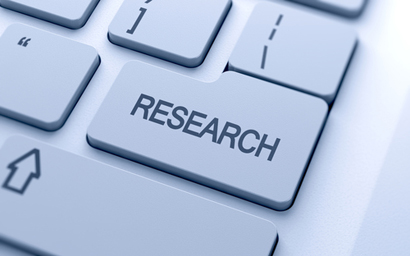 European asset managers are receiving a lower amount of stock and bond research now they are mainly paying for it - and they feel “worse off” as a result.

A global survey of fund managers in relation to the EU capital market rules that have forced firms to make their broker research payments more transparent, found that 43% of fund managers – particularly from smaller firms - and analysts feel worse off as a result of reduced access to research.

The Markets in Financial Instruments Directive II (MiFID II), which causes firms to unbundle research from execution costs, has hit smaller asset managers and small-cap companies hardest with 82% believing it would result in reduced coverage for small and midcap stocks.

RSRCHXchange, which sponsored the survey, also found that the principle of unbundling is spreading to the US and Asia.

Attitudes to unbundling in Europe are generally negative but most respondents believe that it is positive for end investors, although negative for research providers and mixed for asset managers themselves.

Vicky Sanders, co-founder of RSRCHXchange, said:  “Our survey was conducted just months after MiFID II came into effect, the biggest change to the research space in decades. It’s clear that its impact has already been felt in this short time but that there is more the industry needs to do to adhere to the rules and adapt to these changes. If the current price of research is not sustainable, what will happen next to help the industry find equilibrium?”

RSRCHXchange, which acts as a “research aggregator” gained views of market participants from over 30 countries and with over $30 trillion in assets under management.