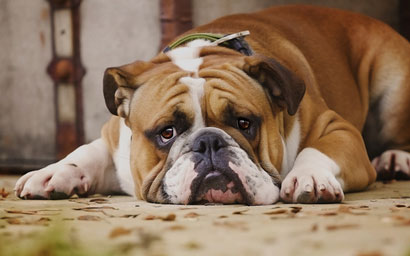 Prudential-owned M&G Investments has dropped out of the twice-yearly “Spot the Dog” report, compiled by Bestinvest. The firm held the mantle of managing the most assets in underperforming funds for the previous four years.

The report lists the worst performing funds and several large UK asset managers have been named and shamed in previous reports.

M&G is now off the list as three of its large funds — M&G Recovery, M&G Global Basics and M&G Global Dividend — improved their performance considerably since July last year.

The UK’s largest asset manager, Schroders, now has the most assets on the list due to one large fund — its £1.2 billion (€1.4 billion) UK Mid 250 — closely followed by Fidelity, which had two funds and just over £1 billion in assets.

However, Aberdeen Asset Management has the dubious title of most funds in the doghouse, with four funds named as having underperformed their benchmark indices by 5% or more over three years.

Aberdeen released its fourth quarter results earlier this month, showing that the firm had suffered €11.7 billion of outflows.

But according to Bestinvest, the level of assets held in dog funds has dropped dramatically from £18 billion in the last two editions to £8.6 billion, largely due to M&G finally escaping the kennel as it had made up 60% of dog fund assets previously.