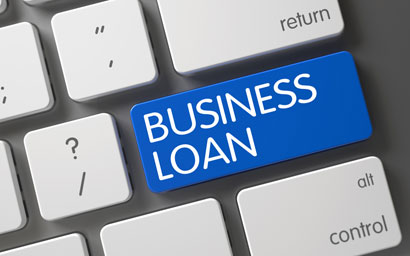 The past decade has seen asset managers become alternative sources of debt finance as banks retreated from the market – and now M&G Investments has made a large loan to a joint venture that includes Goldman Sachs.

The fund manager has provided a £69.1 million (€78.5 million) loan to Goldman Sachs and Greycoat for an office refurbishment in central London.

M&G Investments is one of the largest new lenders to emerge since the 2008 financial crisis, according to the firm. Since 2008 banks have created a ‘lending vacuum’ by slashing their lending volumes and loans have formed a new asset class for investment managers.

Part of the loan to the joint venture covers the refinancing costs of acquiring the property as well as the refurbishment.

The entire three-year loan is invested and held by funds managed by M&G.

M&G’s real estate finance team had invested over £8.3 billion in commercial mortgages (as at December 31, 2018) in the UK and Europe.

“The UK, and in particular, London, continues to offer strong relative value and we continue to see a considerable pipeline of opportunities in this space,” said Riches.

Procession House, the office being refurbished, comprises over 100,000 square feet of office and retail space on top of the City Thameslink station, and is described as an attractive central London office location for occupiers.

Planning permission is already in place and the refurbishment is underway and due to complete in early 2020.