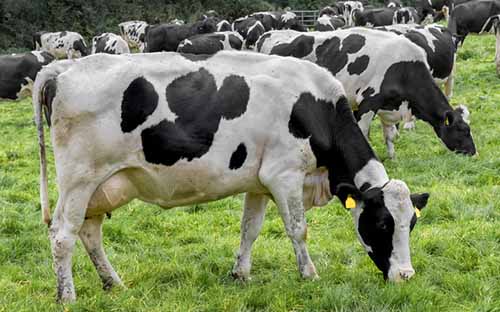 The meat industry has been accused of having its “head in the sand” on climate risk, with a clear majority failing to prepare for climate change.

A study carried out by the global investor network Farm Animal Risk and Return (Fairr), which has the backing of major asset managers such as Allianz and Aberdeen Standard, found that that just two in 43 (5%) of the world’s largest meat companies have undertaken their own climate scenario analysis.

The two firms that had done so were Tyson Foods and Marfrig.

The low proportion in the meat industry compares with 23% of energy companies that have carried out climate modelling.

The study also found that seven key climate risks (including higher feed costs due to poor crop yields, and increased livestock mortality) will impact the profitability of the meat sector.

European investors “not yet pricing in” real estate climate risk

Major meat stocks like Tyson Foods and JBS, who supply McDonalds, Walmart and Marks & Spencer could “face ruin” in a 2°C warmer world by 2050, the study concluded.

Robbie Miles, an ESG analyst at Allianz Global Investors said: “When it comes to the global food industry, financial markets have not adequately priced-in the costs of climate change including both the likely physical impacts and the costs of mitigation.

Investors to turn heat up on companies’ climate responsibilities

“All investors should run their numbers to better understand their portfolio risks and engage with their investee companies accordingly.”