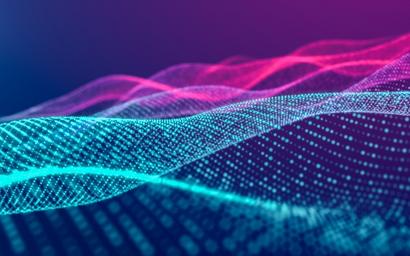 The organisations added that standardised price lists, policies and audit procedures should also be introduced, regardless of the existence of a consolidated tape.

"The association's members do not believe that a CT [consolidated tape] is the solution to the concerning issue of increasing market data costs as the requirement for proprietary data is indispensable for market participants to conduct their business and to comply with regulatory requirements," the letter stated.

The four associations said they backed a proposal from the European Parliament to outline in 'level 1' text that the price of market data should be based on the cost of producing and sharing the data.

At 'level 2', the price of market data should not be based on the value generated by the data user, the letter added.

The associations also back a recommendation by the European Securities and Markets Authority to introduce a regular compliance review and additional actions in case of non-compliance.

The letter also repeats the call for an EU consolidated tape to develop capital markets across the bloc and argues in favour of increasing transparency and consolidating the price formation process.

But it states that current proposals, namely limiting the ability for some trades to be carried out below certain thresholds or at mid-spread, would be detrimental to long-term market transparency and may weaken the attractiveness of the EU in comparison to post-Brexit UK.

"With Brexit, the Union is facing an unprecedented challenge with the UK as a strong competitor, which is very agile from a legislative/regulatory perspective and has already shown concrete proof of its willingness to diverge," the letter said.

Payment for order flow should be allowed if measures are taken to address transparency, conflicts of interests and best execution issues, the letter added, while an Efama-managed register of market participants would help address duplicative reporting, particularly among small investment firms.

The letter marks the latest effort to place consolidated tape at the centre of the broader EU Capital Markets Union package and comes amid ongoing MiFIR negotiations within the European Parliament.

In an interview published on its website, BVI chief executive Thomas Richter said the EU will commit to the consolidated tape "hopefully still in the first quarter of 2023," ahead of the 2024 EU parliamentary elections.

"Were this not to be the case, the introduction of an EU consolidated tape would be postponed for several years, to the detriment of the financial markets and especially investors," he added.