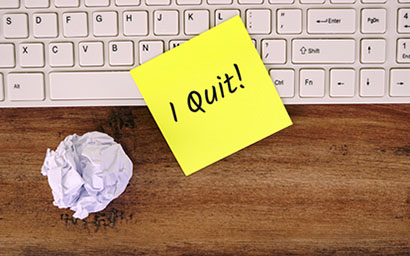 The BBC says a Capital Group fund manager has been forced to resign following an investigation by the Panorama programme alleges he broke investment rules.

Panorama said it had uncovered evidence that suggested Mark Denning was “secretly” acquiring shares for his own benefit in some of the same companies as his funds.

Capital Group confirmed Denning was no longer with the firm.

“We have a Code of Ethics and personal investing disclosure requirements that hold our associates to the highest standards of conduct. When we learned of this matter, we took immediate action,” Capital Group said in a statement.

Denning reportedly worked at the firm for 36 years and has denied any wrongdoing.

Panorama, in a programme that was due to be broadcast on Monday (21st), says shares were bought on Denning’s instructions through a “secretive” fund called Morebath Fund Global Opportunities based in Liechtenstein.

Three companies, including an Indian film company called Eros, are at the heart of the allegations. Capital Group also invested in all three companies, and the investment in Eros and another one of the three were made by funds that Denning helped Capital Group to manage.

According to the BBC, the lawyers said Denning had received “bad advice”.