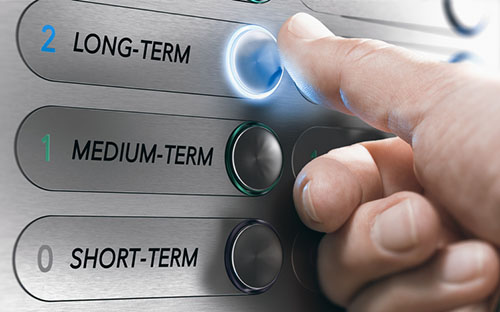 Investors sold short-term euro bonds and flocked to equities and other risky assets throughout October, as long-term funds saw inflows of €37.1 billion, according to Morningstar data.

Equity funds saw net positive flows of €5.5 billion throughout the month – a positive result when compared to the general trend in 2019, but still half of the flows attracted in September.

Ultrashort-term euro bonds suffered net redemptions of more than €2.4 billion. January was the only month of this year that saw higher outflows for the category.

Alongside the €1.7 billion withdrawn from euro diversified short-term bond funds confirms the risk-on mode of bond investors, according to Morningstar.

Baselli said: “Another notable trend this month was euro corporate bond funds that continued to be a main beneficiary of the strong demand for fixed income products, as supported by the dovish monetary policies of the European Central Bank, with both actively managed and index funds sharing the spoils.”

Overall bond funds collected €27.6 billion – more than the average for the last 12 months. Baselli said that renewed interest in bond funds was not a defensive move as investors also bought into higher-yielding categories.

Actively managed bond products took in €20.3 billion due to the demand for government and corporate bonds, and global flexible bond funds.

Asset allocation, or mixed-asset, funds were also in high demand, taking in €5.3 billion, making October their strongest month since August 2018, whilst alternative funds had €2.4 billion withdrawn marking their 14th consecutive month of outflows.