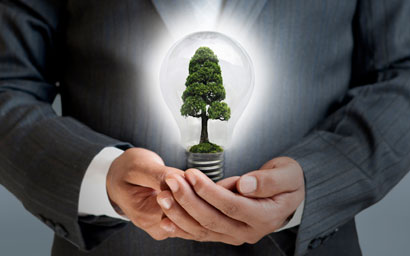 London-based investment management group, Gravis Advisory, is to launch a clean energy income fund that will cap its charges at 0.8%.

The firm said it expected the VT Gravis Clean Energy Income Fund to deliver a yield of 4.5% per annum from launch, paid quarterly and net of charges.

Gravis is owned by Gravis Capital Management, which has invested over £500 million (€563 million) in renewable energy projects over the last five years, and its £2 billion of assets under management include a FTSE 250 investment company, GCP Infrastructure Investments Limited.

The core holdings of the fund will be in closed-end investment companies and companies that own operational clean energy assets, listed globally and which deliver cash flows to support dividend distributions.

Around this core, the fund will own equity and potentially debt of companies whose primary operational activities are directly linked to the clean energy theme.

The fund has started a two-week initial offer period offering shares at £1 and a minimum investment of £100.

William Argent, adviser to the fund, said: “Supported by government initiatives, improved technology and a shift in social awareness of climate change and sustainability, clean energy has evolved to become a huge, reliable and dependable industry since the turn of the decade and now forms an important component of the global energy generation mix today.”