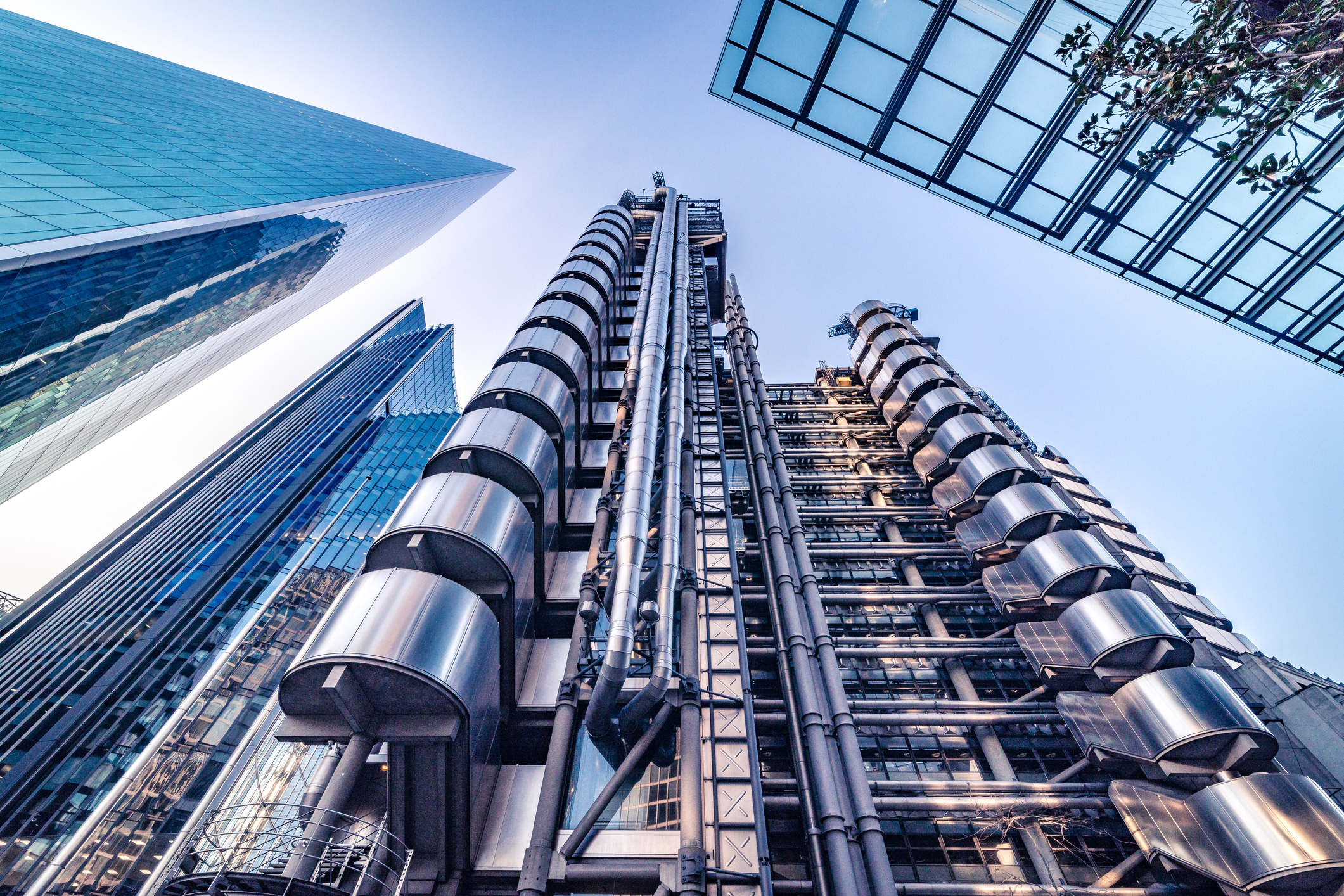 The insurer is understood to have told its members to replace these funds by November 2020 and that the funds will “no longer be acceptable assets for Funds at Lloyd’s purposes”.

Lloyds blames due diligence requirements that are “becoming increasingly more onerous” following a regulatory change in the EU earlier this year.

In effect, the measure means insurers will not be able to invest in Ireland- and Luxembourg-domiciled funds because Lloyd’s finds due dilligence documentation, which the insurer is involved in when members open Ucits accounts, too difficult.

Funds Europe has seen a copy of a letter dated June 29 from Lloyds to its member firms which says: “The account opening and ongoing due diligence requirements for Unit Trust applications for Luxembourg and Irish investments is now becoming even more onerous, not least due to a new directive which came into force at the commencement of the year. Fund managers in these jurisdictions are now requesting more documentation from Lloyd’s before they are prepared to open a new account.”

The letter, signed by Burkhard Keese, chief financial officer at Lloyds, goes on to say that despite giving fund managers documentation that explains the “unique structure of Lloyds” and its governance and regulation, accounts remain unopened – in some cases because fund managers refuse to open them.

For existing accounts, Lloyds says some fund managers deem the paperwork non-compliant and freeze accounts, which means no further investments could be made and that income would be “restrained”, the letter says.

A senior member of London’s fund management industry, who did not wish to be named, told Funds Europe: “Working with fund administrators and insurance clients, we have always managed to meet the highest standards of AML required without any delays or obstructions - and so we are trying to understand who it is that is having problems.”

The senior executive, who is responsible for around £1.4 billion of insurance assets invested in Ireland and Luxembourg funds, added: “It seems that Lloyds just has too much trouble doing it.

“Funds would be frozen were the correct documentation not provided. However, in 15 years I am not aware of any accounts being frozen.”

Money already invested and which may be frozen could effectively mean insurers would not be able draw on these funds to meet claims, the executive added.

Lloyd’s measure – which is likely to draw the ire of authorities in Ireland and Luxembourg – affects billions of pounds invested the two countries’ Ucits funds.

The executive added: “This is anti-competitive while the UK is still in the EU. It even makes Lloyds look like it is defaulting to a less demanding AML regime.”

In its letter, Lloyds linked the measure to a recent review of its credit risk framework.