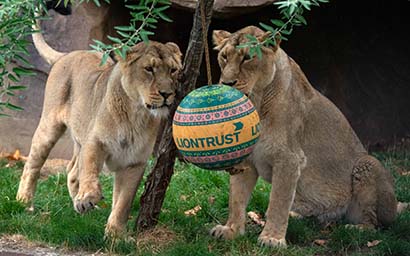 Boutique fund manager Liontrust is to acquire rival Neptune Investment Management in a move that would increase its assets under management by £2.8 billion (€3.1 billion) to £17 billion.

Following completion of the £40 million sale, Neptune’s investment team, headed by and including chief executive Robin Geffen, will be incorporated into Liontrust’s London offices.

Geffen will step down as head of Neptune once the deal is completed. This will allow him to focus solely on managing funds and his investment team rather than an asset management business, he said.

The acquisition is due to be finalised in October, at which point all of Neptune’s existing funds will be rebranded under the Liontrust name, and the Neptune investment ream renamed the Liontrust Global Equity Team.

According to Liontrust, the acquisition will strengthen areas not covered by its current investment team, as well as enhance its proposition in areas where there is strong demand such as global equities, equity income, and emerging markets equities.

Neptune was founded in 2002 by Geffen. Currently comprising a team of 15 investment professionals, it has 19 active funds. Its income fund was the best performing fund in the Investment Association equity income sector for over a year until the end of June this year.