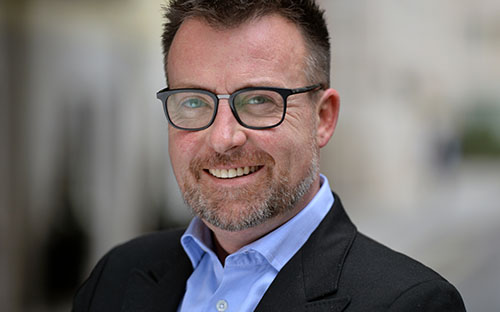 Liontrust Asset Management, a UK-listed firm, saw its assets under management increase by 28% through 2020.

In its half-year trading update, the firm reported inflows of £1.75 billion (€1.92 billion) in the six months to the end of September.

Assets under management and advice at September 30 were £20.6 billion. Inflows in the previous three months were £777 million. A further £5.8 billion will be added by the acquisition of Architas UK investment business.

The firm is selling its Asia income team and fund to Somerset Capital Management and closing the European income and macro thematic investment teams following a review of business strategy and resources.

“This is testament to our fund management teams and their robust investment processes, strong relationships with clients, the power of the brand and how successfully everyone at Liontrust has adapted to the current environment,” he said.

He added that a focus on client relationships had led to a growth in assets managed by the sustainable investment team, which joined Liontrust in April 2017. Assets had risen from £2.5 billion to £7.5 billion.

“With an increasing number of people saving for their future, investors are demanding more from their investments in engaging companies and helping to deliver a cleaner, safer and healthier world for the future,” Ions said.