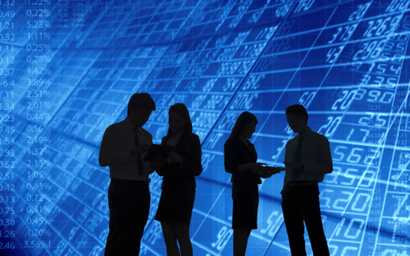 Liontrust Asset Management has appointed Natalie Bell as a fund manager within its Economic Advantage team, which runs almost £8 billion in assets.

In her new team, Bell will assist with stock selection and the daily management across Liontrust’s Economic Advantage funds, predominantly focusing on small and micro caps.

She will also develop the team’s ESG approach.

Prior to joining Liontrust in February 2021, Bell worked for EY as a senior manager for corporate governance.

She has also worked for the Confederation of British Industry as an assistant director.

“Natalie’s appointment strengthens the team’s internal resource for the future, and she will be instrumental in helping to develop the team’s approach to ESG as this complex topic continues to evolve.”

At the same time, the company announced it would be moving its $412 million Income and $320 million US Opportunities funds from the Global Equity team to the Global Fundamental team.

The move is intended to strengthen the resources devoted to the funds.