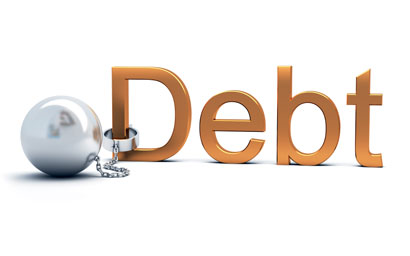 “We think global debt is in a bubble: it keeps growing, year after year, without an equivalent increase in economic activity,” says Ben Bennett, credit strategy head at Legal & General Investment Management.

“Interest rates keep having to fall so that borrowers are able to service their liabilities,” Bennet, who covers active fixed income, adds.

He says that as soon as central banks try to increase interest rates, debt weighs heavily on growth, sending inflation lower and forcing central banks to cut rates once more.

“The big problems develop if we see sustained inflation from tight labour markets, or imported via a weak currency, forcing central banks to tighten policy even though economic growth is weak. Such ‘stagflation’ is traditionally bad news for bonds and risky asset classes. This scenario may eventually develop, but it is more of a tail risk today.”

He says LGIM funds retain a bias to long duration bonds given the backdrop of weak growth and low inflation. The funds are also tactically positioning for yields to rise in the very near term.

More importantly, he says, the funds are underweight credit risk given the “negative implications of an over-indebted world for risky asset classes”.

However, there is still adequate liquidity in order to trade, Bennett says, but he remains concerned that financial repression is squeezing liquidity.