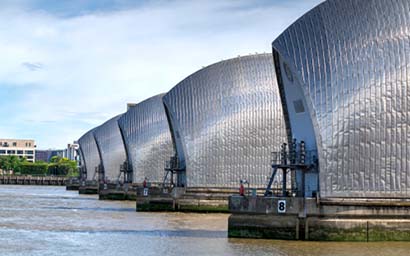 London-based financial services giant Legal & General has acquired its largest ever build-to-rent (BTR) site in Woolwich, in south-east London for an undisclosed sum.

The brownfield site has been acquired by co-investors Legal & General Capital and PGGM, the second largest pension fund in the Netherlands, as well as pension fund capital raised by L&G Investment Management Real Assets through its open-ended BTR fund.

Woolwich has in recent years seen massive inflows of investment into riverside residential flats along the Thames, in anticipation of the opening later this year of a new £15 billion Crossrail railway that will link the town with central and west London, Heathrow airport and Reading.

The £300 million (€339 million) scheme, when complete, will comprise 650 private and “affordable” rental homes, commercial space and a new public square.

“This shows that PRS investment can deliver long-term index-linked returns with an investment grade rating which are required by the most traditional institutional pension fund investors in the UK.”