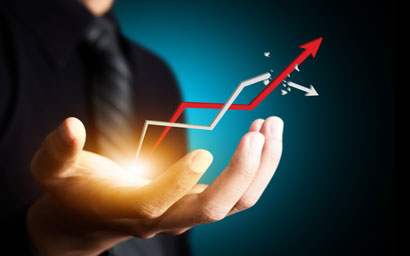 Asset manager Jupiter achieved record assets under management (AUM) in the first half of the year but CEO Andrew Formica expressed disappointment at outflows.

AUM reached £60.3 billion (€70.5 billion) – a record for the company and an increase of 54% over 12 months earlier thanks partly to acquisition.

Record gross inflows of £9.6 billion were tempered by outflows of £2.3 billion.

The company said the inflows were across a diverse range of strategies while outflows were concentrated in a few areas, often where performance has been “robust” but the asset classes – European growth and UK equities - had not been in demand.

Sustainable investments saw over £100 million of inflows in the first half and the strateiges have over £1 billion of AUM.

Formica said: “We have reported record gross inflows for the period, with a number of strategically important products performing very well, which highlights our positive momentum going into the second half of the year.

“That said, it is disappointing to see net outflows for the half year, which were concentrated in a small number of strategies and have been driven primarily by a shift in asset allocations. The medium to long term investment performance of these funds remains strong.”

The firm also said its acquisition of Merian Global Investors had been fully integrated into the wider business and had driven strong growth in financial performance.