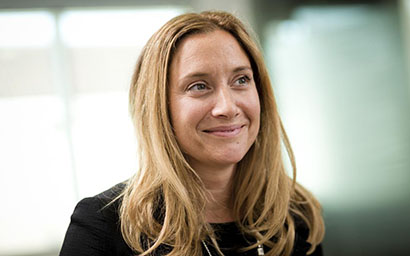 J O Hambro Capital Management (JOHCM) has appointed Alexandra Altinger as chief executive for UK, Europe and Asia. She will join the firm on September 9, based in London.

Altinger’s most recent role, from 2014 to 2017, was chief executive of Sandaire Investment Office, a family office and foundations business.

Since leaving Sandaire in November 2017, she has spent time with her family and pursued personal interests, the press release says.

Gonzalez said: “Ms Altinger’s leadership roles, cross-border experience and expertise in wealth and asset management made her the standout candidate for the role.”

JOHCM is in the process of recruiting a chief executive for its US business, which is based in Boston and New York.

JOHCM manages about £29.9 billion of assets.