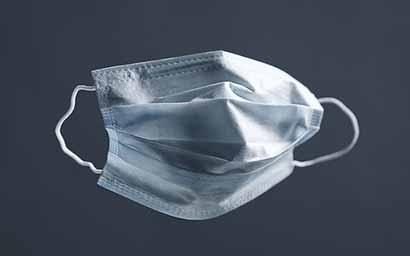 Investors continued to buy into Italian government bonds despite facing headwinds caused by the coronavirus outbreak, while corporates should remain resilient.

According to State Street’s head of macro strategy, Tim Graf, over the last couple of days moves within Italian bonds – or Buoni del Tesoro Poliannuali (BTPs) – are likely to have a degree of credit risk assigned to them.

“It stands to reason that fears of the virus spreading to a European country would require some re-pricing, though the market momentum has also been very strong into BTPs of late,” he said.

“It’s likely that is as much a reversal of that recent trend as it is a repricing. Even so, it is not a dramatic re-pricing of credit, just building a risk factor in that wasn’t there before,” he added.

For Mondher Bettaien-Loriot, head of corporate bonds at Vontobel Asset Management, Italian corporates should be “relatively resilient” to the coronavirus outbreak.

He said: “The large Italian corporates prevalent in credit indices are either banks, uutilities and telecom companies. All of these are essentially domestically oriented and non-cyclical, and are therefore less likely to suffer. They are also very profitable and the demand for their products should therefore hold.”

The portfolio manager pointed out that, when compared to normal Influenza statistics, the number of positive cases usually increase towards the end of February before peaking in March and receding in April.

“This can be used as a road map and would reinforce the temporary nature of this episode in Italy. Should this be the case and given that credit ratings are medium term oriented, we do not believe that this incidence would have any impact on longer term ratings at Italian corporates as the agencies typically award ratings through cycles,” he said.