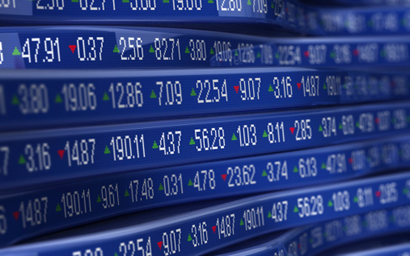 iShares drew in €7.7 billion of fund flows, putting it ahead of France’s Amundi and Germany’s Xtrackers, which attracted €2.4 billion and €0.9 billion respectively.

Detlef Glow, head of Emea research at Refinitv, said: “These inflows occurred in a positive market environment in which investor sentiment was still impacted by the aftermath of the presidential election in the US and the increasing dynamics of the Covid-19 pandemic.”

Meanwhile, gold dominated the top ten ETPs by net inflows with seven strategies investing in the precious metal, according to ETFGI.