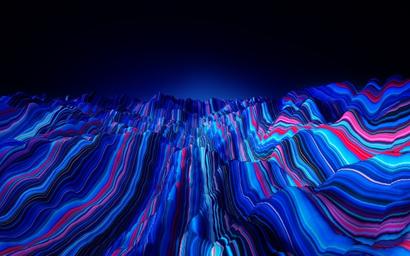 Global institutional investors plan to divest 15.6% of their portfolios from fossil fuels over the next ten years, a study has claimed.

As high-profile activism on climate change gathers pace, the move would almost triple the planned outflows of 5.7% from fossil fuels next year.

According to the report by UK asset manager Octopus Group, which surveyed investors representing $5.9 trillion (€5.3 trillion) in assets under management, the renewable energy infrastructure sector is set to benefit from this asset shift.

Institutional investors are planning to ramp up allocations to the sector to 5.3% over the next 12 months, which will more than double to nearly 11% by 2029. This represents $643 billion of investment into renewables from respondents over the next decade.

Moves such as the UK Government’s commitment to a net zero target by 2050, and environmental campaigning activity including Extinction Rebellion and Greta Thunberg, are spurring global institutions into action, Octopus said.

The report found that 44% of the 100 respondents have reconsidered their investment portfolio following increased climate change activism over the past year.

Matt Setchell, co-head of Octopus Renewables, said: “Our children’s futures will be shaped by decisions that are made now by the global investment industry.

“Given the scale of the challenge and the limited time we have to make a change, the guardians of trillions of dollars of capital have a crucial role to play in averting a climate crisis. While the report provides a glimmer of hope that this change will happen, we can’t rely on divestment from fossils fuels as the only answer.”

Over the last few years there has been a pronounced trend for some asset owners to divest from fossil fuel companies, including the UK’s National Trust and Norway’s sovereign wealth fund this year.