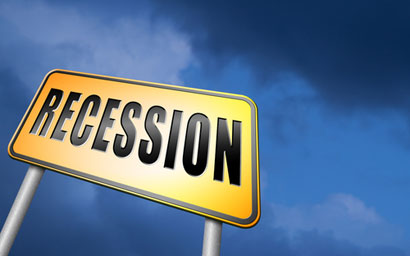 The majority of institutional investors expect another global financial crisis within the next five years, a report has found.

Increasing levels of public debt and low economic growth are also major concerns for institutional investors the world over, according to the study by Natixis Investment Managers.

As public debt continues to rise, nearly 90% of institutional investors fear its impact on the global economy, with over 80% saying they foresee the next financial crisis hitting within five years. Nearly 60% said it will take place sooner, within the next one to three years.

Volatility was also identified as a key trend over the coming year, as well as a continuation of historically low yield. Nearly 70% of the 500 respondents said foreign interference in elections is also becoming an increasing problem worldwide.

As a result of these issues, three quarters of institutional investors favour active management to navigate through the uncertainty, while 71% said that individual investors have a false sense of security regarding passive investments and are unaware of the risks they can entail.

Andrew Benton, head of northern Europe at Natixis Investment Managers, said: “Despite forecasts of recession in the near term, uncertainty grips investors and is so far preventing them from making meaningful changes to portfolios as they adopt a ‘wait and see approach’.”

Over 60% said the US presidential election campaign is also likely to be a major source of market volatility.

“Investors know politics could make markets more volatile and that interest rates could make their hunt for yield even harder. While global growth is likely to remain slow, they are aware it will take time and are patiently waiting to see which trends will actually play out in the year ahead,” said Benton.