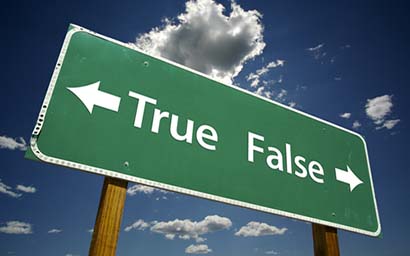 Investor group Better Finance was due to support Europe’s investment industry over concerns about “misleading” information in retail fund documents.

Better Finance was aligning itself with the European Fund and Asset Management Association (Efama) last week by saying it “wholeheartedly” agreed that certain information could be misleading.

Efama and Better Finance were taking part in a public hearing about investment funds in Brussels on Friday – a day after Efama said it had “compelling information” of the flaws in how fund information is presented.

The criticism surrounds the Key Information Documents (KIDs) that are required by the Packaged Retail and Insurance-based Investment Products (Priips) regulation.

Critics says the methodology sitting behind KIDs deprives investors of a crucial past performance information that could mislead them with excessively optimistic performance scenarios.

Guillaume Prache of Better Finance said the elimination of the requirement for the disclosure of past performance related to benchmarks and, instead, the usage of ‘four future performance scenarios’ without any benchmarks “leaves retail investors confused and in the dark” as they will not know whether these products met their investment objectives or made any money in the past or not.

“What’s more is that the misleading labelling of the so-called ‘moderate’ scenario will make readers believe it is the most probable, which it is not,” he added.

Better Finance is calling on the EU authorities to extend the exemption of Ucits funds from the Priips regulation by a minimum of three years, and initiate a review of the regulation within a year.