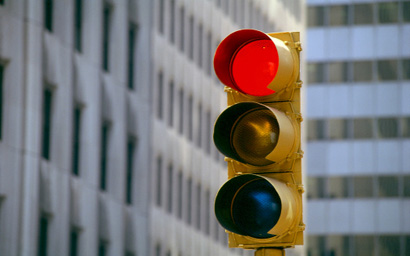 Monetary stimulus measures could be the cause of the disconnect, a senior CFA Institute figure said.

The findings were from a CFA Institute survey of members. However, members believed that a correction could be up to three years away.

The survey found that 45% of over 6,000 global respondents expressed the view that equities in their respective markets had recovered too quickly and that they expected a correction within the next one to three years.

Paul Andrews, managing director of research, advocacy and standards at CFA Institute, said: “It is interesting to see the survey results telling us that respondents believe that equities have recovered too quickly, as it could show that CFA Institute members believe there is a disconnect between economic growth fundamentals and capital markets caused in part by monetary stimulus, which could be corrected in a not-too-distant future of less than three years.

“To me, it also indicates to authorities that monetary stimulus is not a simple or linear lever to pull given the complexity of the economic and financial ecosystem; there will be unintended consequences to consider in the future.”

ESG leads UK retail investors as they return to equities

The proportion of respondents who believed equities were fairly valued was low in all regions, the organisation said, at between 2% and 16%.

North Americans were more worried than Europeans about a correction, possibly due to the pace of recovery in the US.

Respondents in emerging markets appeared more optimistic that equities in their own market - and in global emerging markets more widely - would gradually stabilise in line with the real economy. Yet even they did not think this would be the case for developed market equities.

Many respondents in general perceived that global developed market equities were more overvalued than those in global emerging markets, which CFA Institute said was likely due to the variations in monetary stimulus and government relief programmes enacted in different parts of the world.

Fund managers see opportunities in China and emerging markets
Crisis insight: ‘Not quite a V-shaped recovery’